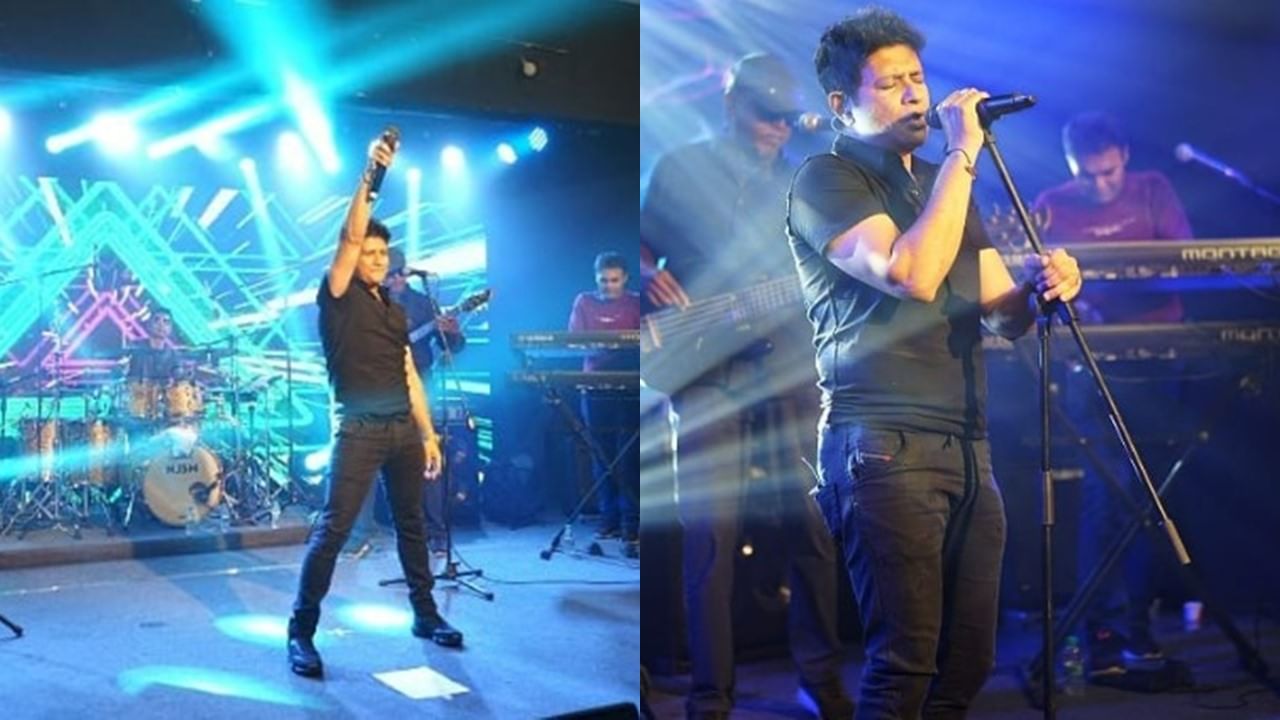 Singer KK Passed Away: The last journey of KK will be started today i.e. on June 2, 2022, at one o’clock in the day. He will be lit on Thursday in Andheri Versova.

Fans are still in shock due to the news of the death of Bollywood’s famous singer KK Passed Away. According to reports, he died of a heart attack. In such a situation, today Legend Singer KK will be given a final farewell (Singer KK Funeral). The last journey of KK will be started today i.e. on June 2, 2022, at one o’clock in the day. He will be lit on Thursday in Andheri Versova. The legend will be cremated at the Versova Hindu funeral site. Let me tell you, Singer KK’s last darshan can be done at Park Plaza, Versova. This information was shared from the official Instagram page of singer KK. This has been posted a few hours ago, in which all the information about the funeral program has been given.

After seeing this post, all the fans were seen getting emotional for the singer, while many star celebs were also seen paying tribute to KK. Singer Tulsi Kumar reacted to this post and gave heart breaking emoji on the comment box. So there the fans were seen expressing their grief through comments. One user said that ‘Legends never die.’ So someone said – you will always be alive sir, someone wrote your songs are always with us. So someone said – Your voice will always resonate in the earth through your songs.

Famous singer Krishnakumar Kunnat, known as KK, died of a heart attack. The 53-year-old singer also did a concert in Kolkata before his death. After that suddenly he had a heart attack. On Tuesday, 31 May, KK was doing a concert of the song at Nazrul Manch in Kolkata. After the end of the concert, KK suffered a heart attack. In such a situation, he was rushed to the Kolkata Medical Research Institute (CMRI). He was checked up as soon as he reached the hospital where doctors declared KK dead. A senior official told PTI that he was suffering from “heart-related problems for a long time”. In such a situation, it is feared that due to the non-working of AC in the concert hall and the crowd, it started affecting KK’s health. After which he started feeling restless.


The news is being updated now…