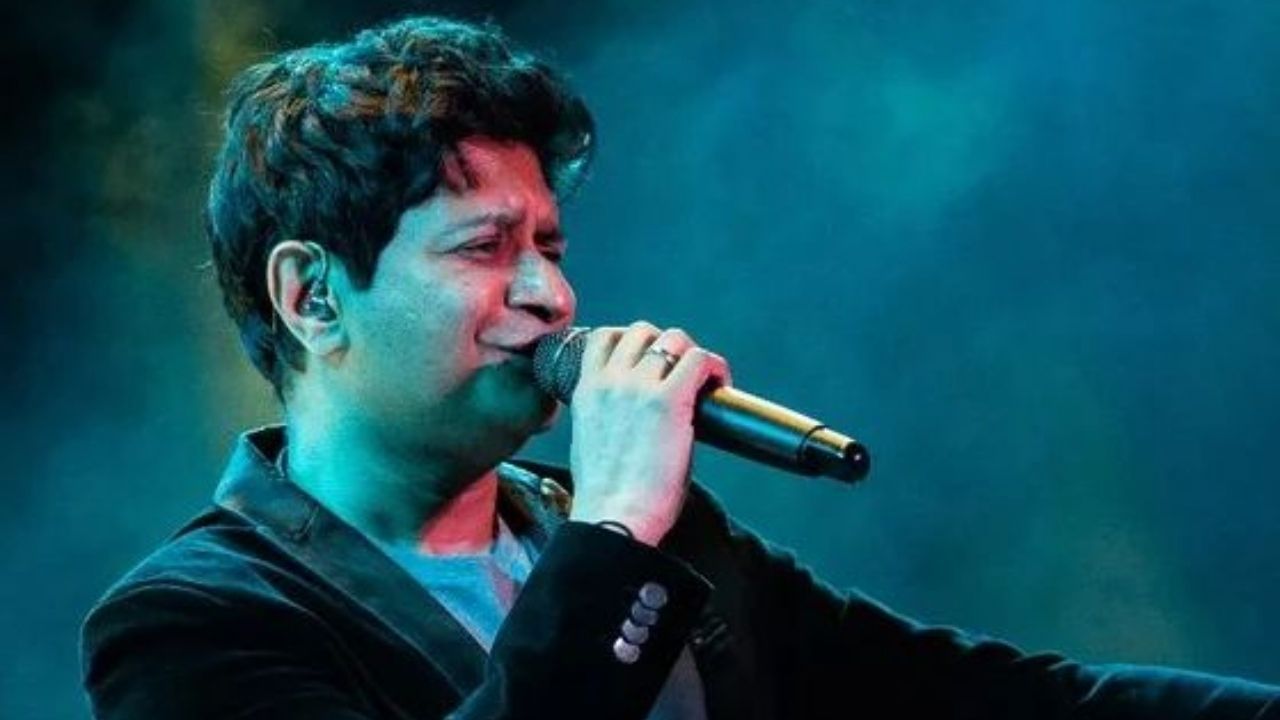 Krishnakumar Kunnath i.e. KK (KK)…this name is not new nor unknown. Not only India but the whole world is aware of this name. Bollywood’s famous singer KK is no longer with us. He died of cardiac arrest on 31 May 2022 at The Grand Hotel in Kolkata, after performing at a college festival on the Nazrul Manch. His post-mortem will be held in Kolkata tomorrow. His life has been full of struggles. Now that he is not with us, then his lack must be felt by everyone. Apart from being a great singer, he was also a great human being.

Krishnakumar Kunnath passed away at the age of 53

Krishnakumar Kunnath was a famous Indian singer. He has sung songs for Hindi, Telugu, Kannada, Tamil, Malayalam, Marathi, Bengali, Assamese and Gujarati films in his career so far. He was born in Thrissur, Kerala to CS Nair and Kanakavalli. Both were Malayali. KK did his studies from Delhi and grew up there. He completed his early education from Mount Mary School in Delhi. After that he graduated in commerce from Kirori Mal College, Delhi itself.

KK married Jyoti in the year 1991. His son Nakul Krishna Kunnath also sang a song ‘Masti’ along with him for the album ‘Humsafar’. KK is also the father of a daughter ‘Tamara Kunnath’.

During the 1999 Cricket World Cup, he sang the song ‘Josh of India’ to support the Indian team. After this he released his first music album ‘Pal’ which got the Star Screen Award for Best Solo Album. Let us tell you that KK wanted to become a doctor in childhood. When he was only two years old, at that time he gave his first performance. People liked his voice so much that many ad agencies in Delhi had used his voice. He also formed a rock band with his friends.

Before moving to Mumbai, KK also worked as a marketing executive in the hotel industry. In the year 1994, he moved to Mumbai. At that time he struggled a lot to get a break in the film. His son Nakul was also born in the same year. And on the same day, UTV also called him for a meeting. Here he got a chance to sing for Santogen Suiting’s ad. In a span of 4 years, he sang for about 3,500 eds in 11 Indian languages. KK has sung more than 250 songs in Hindi and more than 50 songs in Tamil and Telugu.


KK made his Bollywood debut with ‘Maachis’