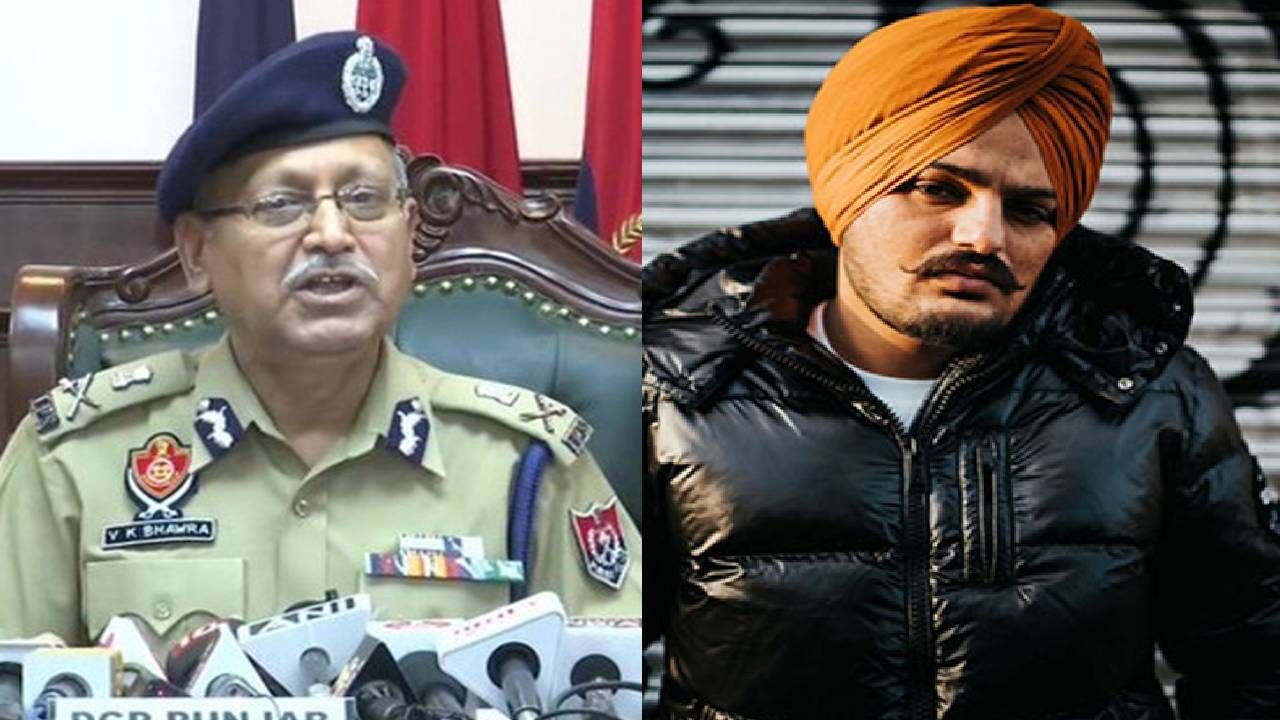 Punjab DGP VK Bhawra in connection with the murder of singer and politician Sidhu Musewala.Punjab DGP VK Bhawra) has clarified on his statement on Monday. He said that he had written the famous Punjabi singer Sidhu Moosewala (Sidhu Moose Wala) never called a gangster or said that he was associated with a gangster. Earlier, Punjabi singer’s father Balkaur Singh had appealed to Chief Minister Bhagwant Mann (Bhagwant Mann) by writing a letter to gang-war on the murder of his son (Gang War) demanded a public apology from Bhavra. After this this clarification of the Director General of Police has come.

On the other hand, Chief Minister Bhagwant Mann had asked the DGP to clarify on the statement made during the press conference on Sunday, in which he had told this murder to be due to gang war. In a letter to Chief Minister Bhagwant Mann, Musewala’s father had also demanded a probe by the sitting judge of the High Court into the murder of his son. After this, in a statement, DGP Bhawra said that he has great respect for Sidhu Musewala and described him as a renowned artist and a cultural icon of Punjab.

Investigation is going on in the matter: DGP

Condemning the murder, the state police chief said investigation was underway and the perpetrators of the crime would be brought to justice. Bhavra said that on no occasion did he ever say that Moosewala was a gangster or was associated with a gangster. The DGP said, claims and counterclaims are being made on social media by various people regarding being a gangster. Goldie Brar has claimed responsibility for the murder of Musewala on behalf of Lawrence Bishnoi gang.

‘All aspects will be looked into’

He said that all aspects will be looked into in the investigation. The DGP said that he has been portrayed in a wrong way by a section of the media and he has great respect for Moosewala. Famous Punjabi singer Moosewala was shot dead by unknown assailants in Mansa district on Sunday. The incident took place a day after the state government reduced the security of Moosewala.

After the incident of killing of Sidhu Musewala on Sunday, the DGP gave information about the matter by holding a press conference. He had told that Sidhu Musewala was attacked by miscreants who came in two cars. About 30 rounds were fired at him. Along with this, it was also told that he was attacked with 3 different weapons. (also from input language)