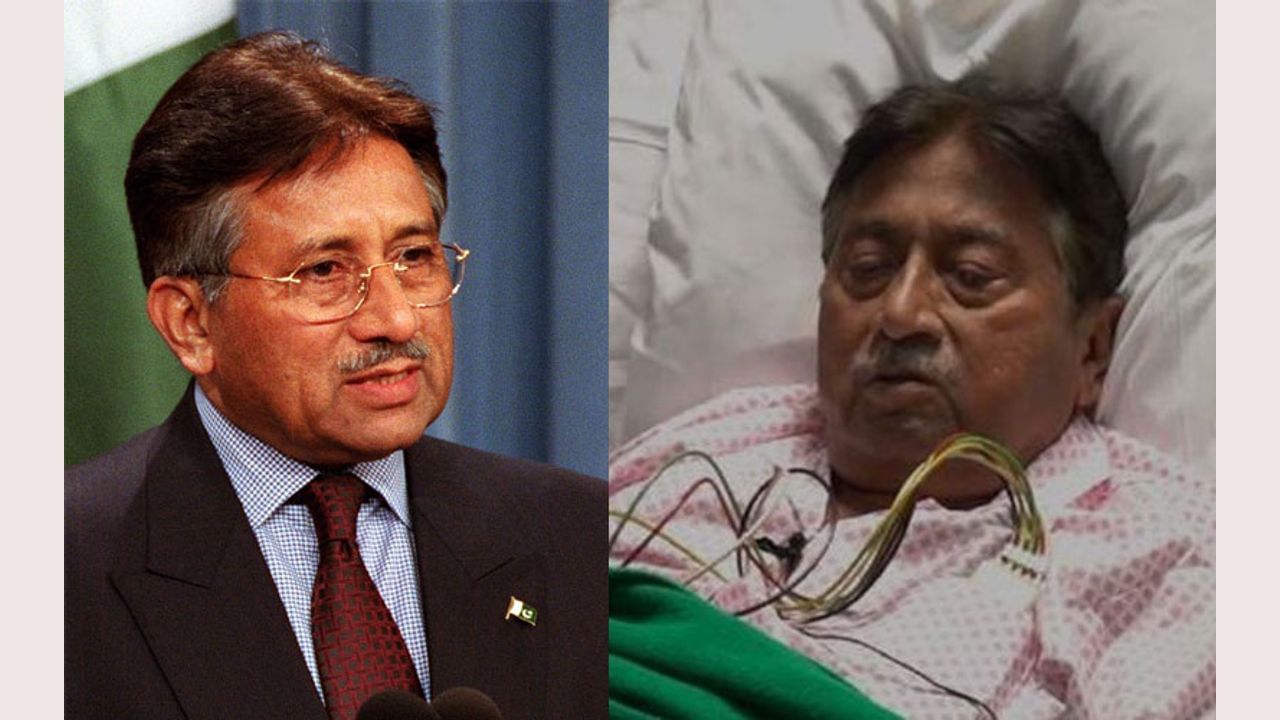 Pervez Musharraf has been hospitalized for the last three weeks. His condition remains critical. He is suffering from a serious disease called amyloidosis.

Former Pakistan President General Pervez Musharraf has been hospitalized for the last three weeks. His condition is still critical. Musharraf’s family has shared this information through Twitter, in which it has been told that Pervez Musharraf has a disease named Amyloidosis Diseases. Most of his organs are not working. In such a situation, recovery is not possible. Doctors say that this disease is very serious and there is less chance of survival in it. Many organs of the body get damaged due to amyloidosis. Due to which death may occur.

Dr. Jugal Kishore, HOD Professor, Department of Medicine, Safdarjung Hospital, Delhi Tv9 Told in a conversation that amyloidosis is a dangerous disease. Which happens to very few people. One in a million people have this disease. There is no cure for it anywhere in the world. Dr. told that due to amyloidosis, a type of fluid starts accumulating inside the tissues present in the body. This is a kind of strange protein. Due to this many parts of the body are not able to work properly. The most serious effect of this disease is on the kidney, heart and liver. All these organs start getting damaged due to amyloidosis. This leads to multiple organ failure and multiple organ dysfunction. In this condition all the parts of the body stop working together and the person dies.

This disease can also be genetic

Dr. told that it is not yet known why this disease occurs, but in some cases it can be due to a genetic reason. That is, if someone in the family has had this disease before, then it can also go to the second generation.

Dr. Kishore told that the symptoms of amyloidosis can be seen on any part of the body. In this disease the liver does not work properly. Appetite decreases and tiredness persists. If it affects the kidneys, then the amount of creatinine in the kidney increases significantly and serious kidney infection can occur. In many cases, the kidney also gets dilated. Apart from this, the patient’s heart may also spread. There is a possibility of death due to these reasons. This disease usually occurs in older people only. This case is rarely seen in children.

Cases come less in India too

Senior Physician Dr. Kawaljit Singh told that there are very few cases of this disease in India too. Its symptoms are also not easily detected. Because in this disease any organ can be damaged. In such a situation, the patient gets treatment for the same organ and gradually this disease spreads throughout the body.

According to Dr., this disease can be identified by biopsy examination in body tissue, examination of bone marrow and different methods of MRI and scan.

Rumors of Pervez Musharraf’s death had spread on social media. Many people also started paying tribute to him. However, later Musharraf’s family issued a statement from his Twitter handle and informed about his health.