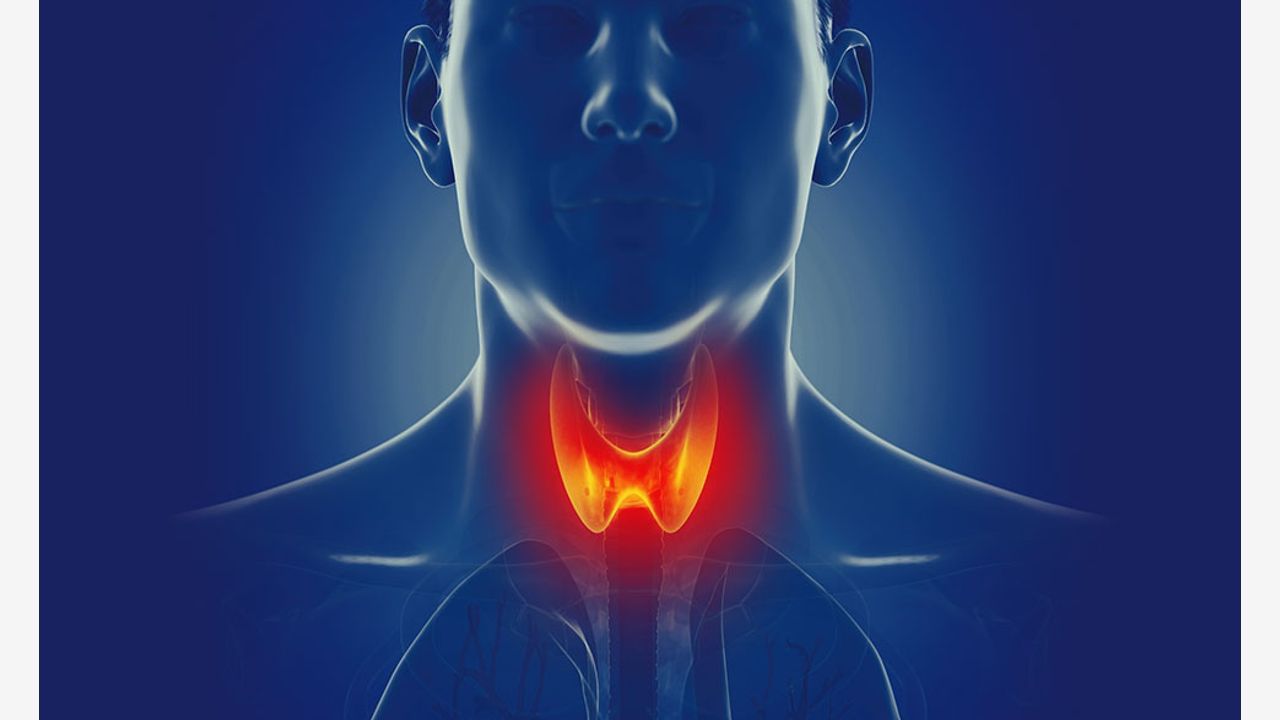 Do not ignore the early symptoms of thyroid

According to doctors, a thyroid screening test is done on the third or fourth day after the birth of the children. It has been found in this test that about 10 percent of the children had thyroid deficiency.

A research has been done by the Department of Neonatology at the Post Graduate Institute of Child Health (PGICH), Noida. In which it has been found that thyroid diseases are also occurring in newborn children. In studies, thyroid imbalance has been found in newborns. The study, accepted for publication in the journal Archives of Endocrinology and Metabolism, looked at 200 babies who were either born prematurely or born at nine months but were very ill. The condition of the children was so bad that they had to be admitted to the Neonatal ICU.

Dr. Suranjit Chatterjee, Internal Medicine Physician at Indraprastha Apollo Hospital, New Delhi told that Thyroid is such a disease, which is commonly known to people. And from the medical point of view it is a gland imbalance. Which is either hypo or hyperthyroidism. He said that due to non-functioning of thyroid gland, the metabolism of the person gets affected. If the body makes more thyroid hormone then the metabolism runs faster, and the body weight is less. On the other hand, if the hormone is made less then the metabolism becomes less than normal, and the weight of the person increases.

Why are children getting this problem?

Now the question arises that why thyroid hormone imbalance is visible in newborn babies? According to research, about 10 percent of newborns were deficient in thyroid hormone. Dr. Alok Dwivedi, Senior Consultant Pediatrician, Fortis Hospital Noida said that most newborn babies with hormonal imbalance are born without thyroid gland. He said that in about 90 per cent of such cases, babies are born either without a thyroid gland or with a rudimentary gland, which does not function. In the rest of the cases, dyshormonogenesis is thought to be the cause.

Increases the severity of the disease

Dr Dwivedi explained that thyroid dyshormogenesis is believed to be an important cause of low thyroid levels in the early stages of childbirth. This imbalance and deficiency, the expert said, adversely affects the end result of that disease. For which the children were admitted to the NICU. It can also increase the severity of the disease. Apart from this, research has found that if the newborn child is not given Thyroid Hormone Replacement therapy immediately, then there may be a blockage or decrease in the child’s mental development.

Thyroid deficiency in 10% of children

Dr. Ruchi Rai, Head of the Department of Neonatology, PGICH, told IANS that out of 200 babies, 100 were born prematurely. And the rest 100 were born on completion of time, but were very ill. These babies were admitted to our NICU within seven days of birth.

He said that in our hospital, a thyroid screening test is done for all the children on the third or fourth day after the birth of the child. In this test, we found that about 10 percent of the children had thyroid deficiency. These children were at higher risk of developing a more serious illness, and were also more likely to be put on ventilator support and have mental retardation.

Get the children tested as soon as possible


Dr Roy emphasized that thyroid deficiency can be detected by a simple blood test on the third or fourth day after birth, but in premature babies or sick children, this simple test can detect thyroid deficiency. It is not enough to make a correct identification. Dr Dwivedi said that since we know the causes of thyroid deficiency, it is very important to get the children tested at the earliest to avoid serious consequences later.