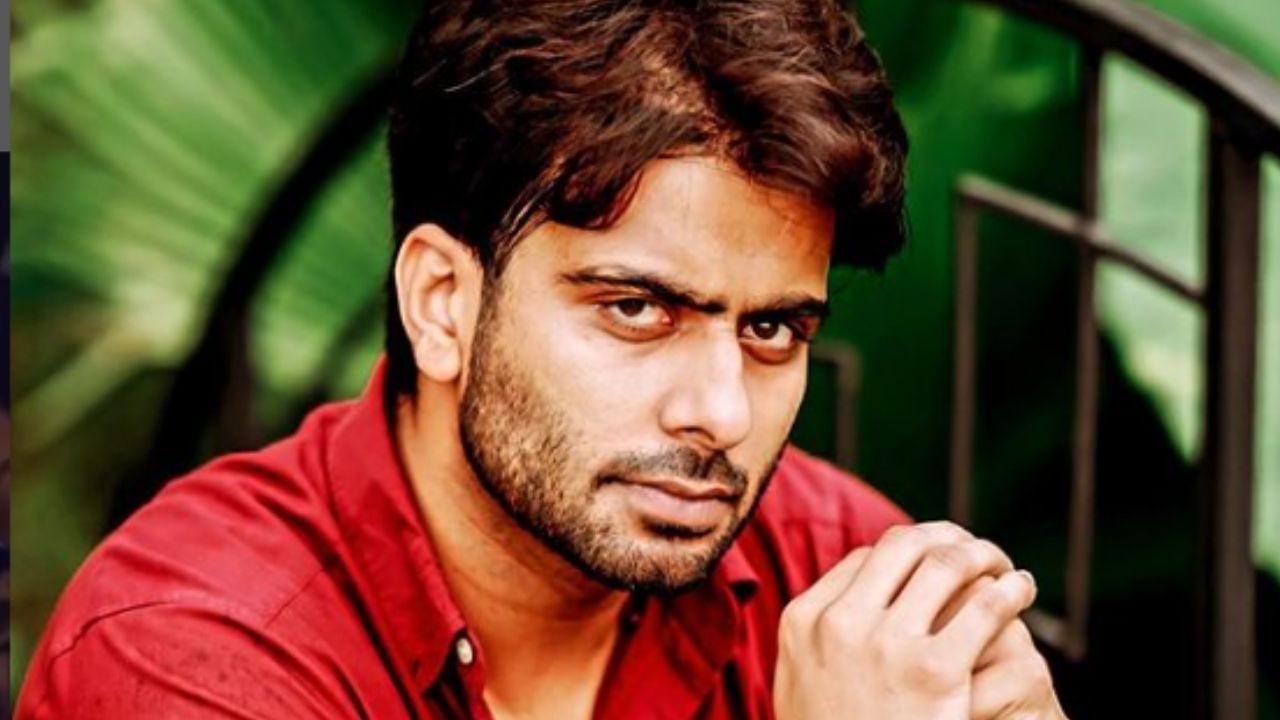 Mankrit Aulakh Received Threats from Gounder Brothers: Let us tell you that yesterday Sidhu Musewala was killed in several rounds of firing. The name of Shahrukh, the former manager of Mankirat Aulakh, has surfaced in this case.

This Facebook post of Gounder Brothers is becoming increasingly viral on social media. However, the veracity of this post has not been confirmed yet. If this Facebook page is to be believed, then Mankirat Aulakh is now on the target of Gounder group. The Gounder gang has accused Mankirat in this post that Sidhu Musewala has been murdered at his behest.

In a post posted by the Facebook page of Gounder Brothers, it is written – “Sat Sri Akal to all the heroes and sisters. I hope you are all fine. Whatever happened today was shameful. Whatever happened, Laurence Bishnoi and Goldie Brar are taking the responsibility along with Sidhu Musewala, this murder has happened only for money. Mankirat Aulakh is none other than the killer. Share the singer’s personal information as much as you can. Lawrence Bishnoi and Goldie Brar get money from every singer. Why was Mankirat Aulakh’s security not withdrawn? This is something to think about. Shame on you, mother’s son was snatched like a diamond for a few pennies.”

Continuing its point further, the gang wrote- “You wait now, Goldie living outside you and your arrangements have to be made sure. You will hit such a nail that you will think 100 times while doing such an act. The rest is our request that the investigation must be done. We have no personal relation with Sidhu Musewala. Only a mother’s son has gone, its sad. Their old profession is to use their killed slaves by killing them. Don’t even spare your mother after money, someone else will meet soon. 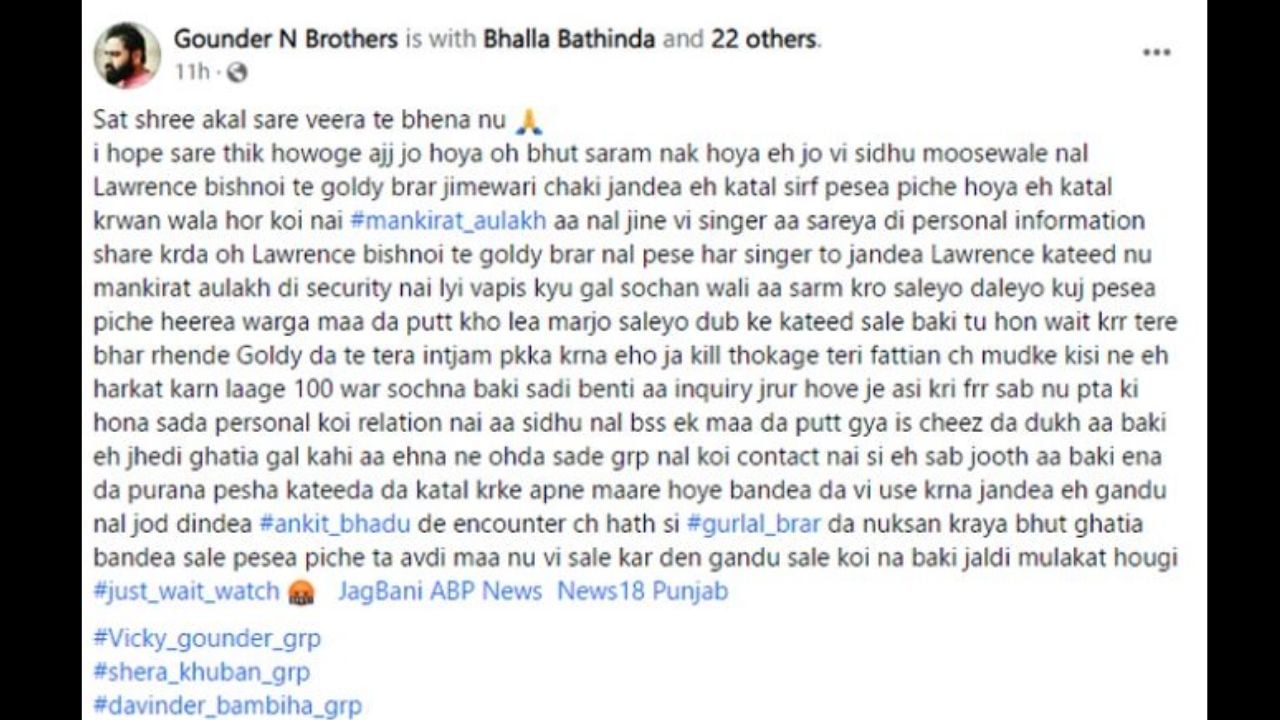 
Let us tell you that Sidhu Musewala was killed yesterday in several rounds of firing. The name of Shahrukh, the former manager of Mankirat Aulakh, has surfaced in this case. Not only this, it is being claimed in some reports that Mankirat is also under investigation for the murder of Sidhu Musewala.