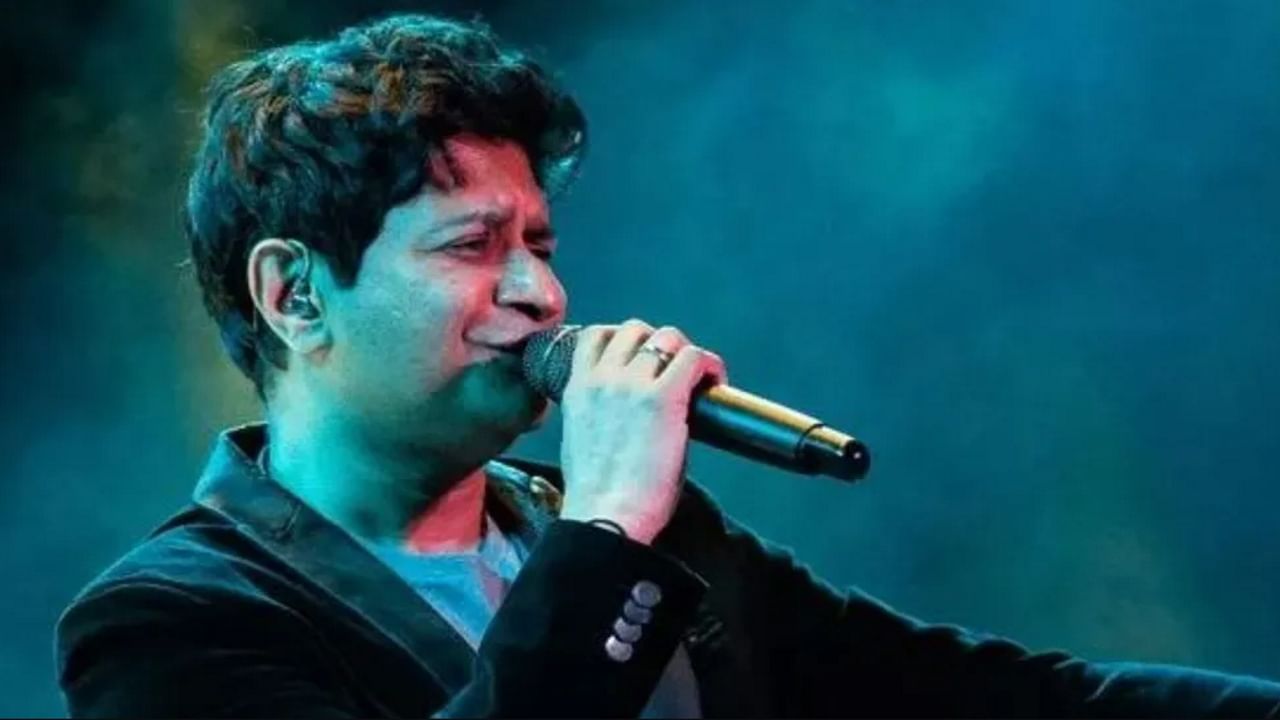 Singer KK’s Last Songs For many years, the famous singer KK has entertained millions of his fans with his songs. His death has shocked everyone.

Renowned singer Krishnakumar Kunnat ie KK has passed away due to a heart attack. This famous singer of 53 years died during a concert in Kolkata. On Tuesday, 31 May, KK had a concert of the song at Nazrul Manch in Kolkata. After the concert was over, KK suffered a heart attack and was immediately taken to the Kolkata Medical Research Institute (CMRI). But the doctors at the hospital declared KK dead. Like a true artist till his last breath, KK entertained people with his art.

KK sang these 20 songs in concert

This famous singer, who bid goodbye to life along with his fans with the song ‘Hum Rahe Ya Na Rahe Yaad Aayenge Yeh Pal’, sang about 20 songs in his last concert at Nazrul Manch in Kolkata. Let’s take a look at the songs he sang in Singer KK’s last concert,

A few hours before his death, KK was performing on stage with Energy till 8.30 pm. The news of his premature death shook his fans as well as the entire entertainment industry. He had come to Kolkata only for one day. Tickets for his concert were already sold out. Singer KK started feeling uneasy at the end of the concert. He was drinking water again and again. Many video clips testifying to this are becoming viral on social media.

Tomorrow will be given the last farewell

In KK’s post-mortem report, the cause of his death has been given to heart attack. Although some injury marks were also seen on his face, but according to media reports, he had suffered these injuries due to falling from the sofa in the hotel. Funerals will be held at KK in Mumbai on Thursday. His body will reach Mumbai from Kolkata to Mumbai today i.e. on June 1.