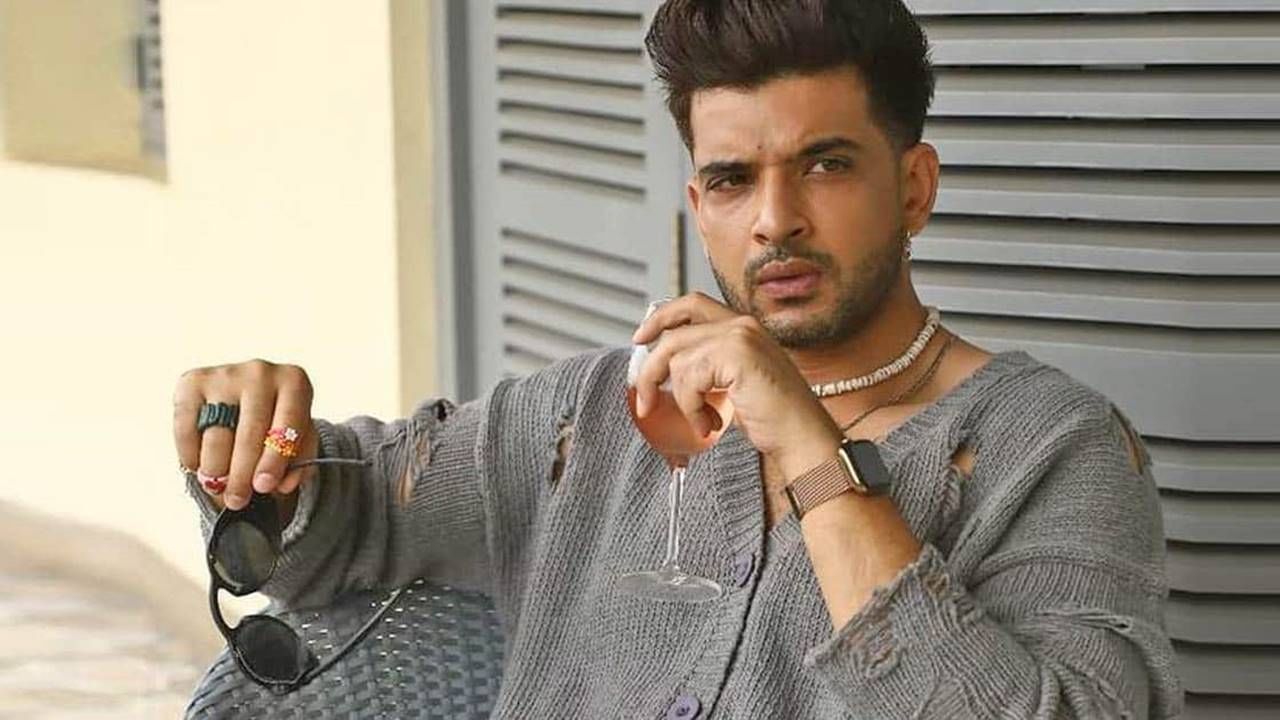 Everyone is shocked after the murder of famous Punjabi singer and rapper Sidhu Moosewala in Mansa district of Punjab. Recently, Karan Kundra has given his response regarding this matter.

The death of Sidhu Moosewala has dealt the biggest blow to the entertainment industry. Actor Karan Kundrra has also given his reaction regarding this. Actually, today Karan was shooting for Dance Deewane, during which he talked about the death of Sidhu Musewala in front of the paparazzi. Actually Karan himself is from Punjab, he said that “This matter cannot be resolved by tweeting only. To express our anger, we can only tweet, we cannot do anything else. You can talk to friends about this. But what else can we do? You tell me, today a mother has lost her son.”

Know what Karan has to say

Karan further said that “In such a situation, I watched some videos, which were quite disturbing. Will be only 27-28 years old, Sidhu Musewala had made so much progress at such a young age. After his death the question is what is happening in broad day in Punjab? I don’t understand why bullets are going on here.” However, Karan did not talk about removing his security. He said that he would not like to talk about politics on this matter.

Expressing his anger over open fire in Punjab, Karan said, “Who are they, who have these guns, because in India it is not allowed that anyone should fire like this. Excuse me but this is not Afghanistan. Where you can roam like this. This is not the Punjab that I remember.” Not only Karan Kundra but singer Mika Singh as well as many celebrities have given their reaction on the death of Sidhu Musewala by tweeting on this matter.

Know what Mika Singh has to say

Mika Singh has expressed anger over the death of Sidhu Musewala. Posting a video on social media with the late singer, he wrote that, ‘I always say that I am proud to be a Punjabi. But today I feel ashamed. A 28 year old young talented boy with good future who was so famous was killed by Punjabis in Punjab itself. God rest his soul. My prayers are with his family. I request the Punjab government to take strict action against the culprits. This has just broken my heart.”