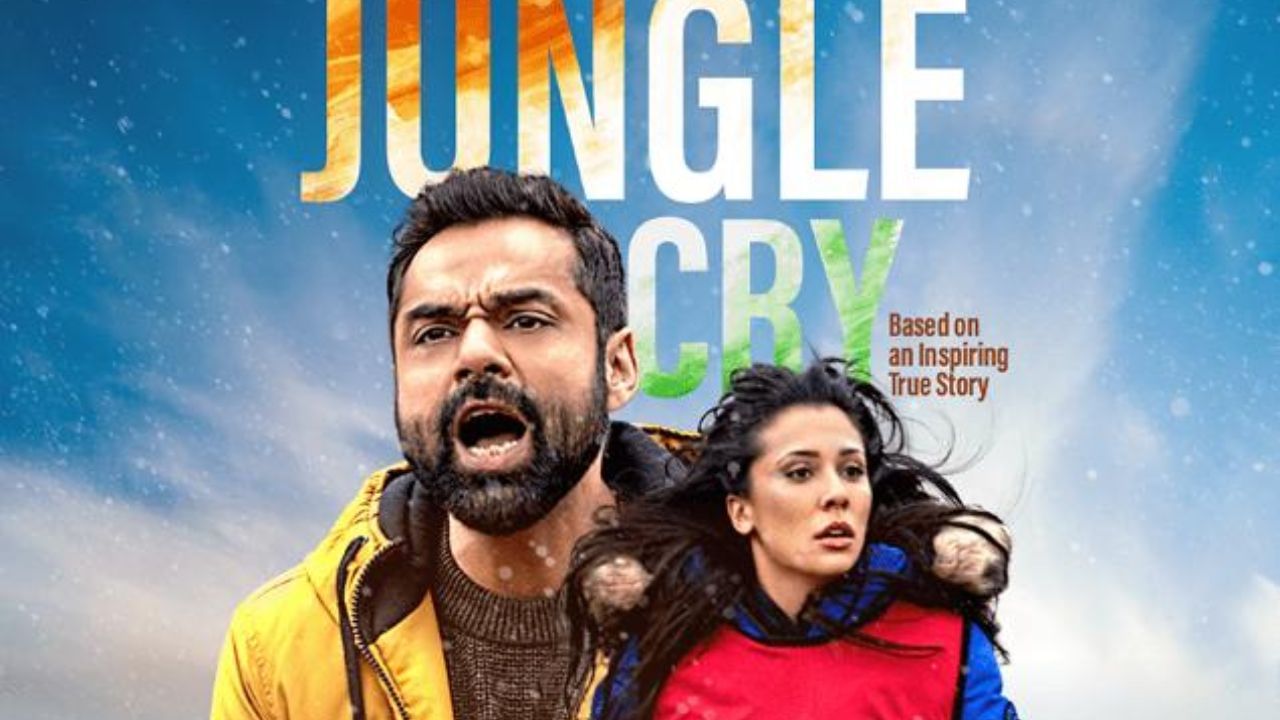 Abhay Deol’s Jungle Cry is being liked by the audience.

From the story of the film to the direction done by Sagar Bellary, it is very good. The cinematography of the film is beautiful, in which a glimpse of the villages and people of Bhubaneshwar can be seen up close.

Where to watch: Lionsgate Play

Someone has rightly said, ‘Where there is a desire, there is a way…’ A glimpse of this has been seen by the audience of Abhay Deol starrer film ‘Jungle Cry’. Based on the true story of the 2007 Under-14 Rugby World Cup, the film is a beautiful glimpse of the astonishing performance by the India team. The film, directed by Sagar Bellary, is a sports drama, which has been awarded the Best Film Jury Award at the Dadasaheb Phalke Film Festivals 2021 in the country apart from being honored at several International Film Festivals. Now the audience can enjoy this film on Lionsgate Play.

What is the story of the film?

In such a situation, if we talk about the story of the film, it starts with a village, where 4 boys run away with a jar of marbles stolen from some big boys. During that time, he presents his enthusiasm in front of everyone. So a white man named Paul (Stewart Wright) notices his skills and is happy that he is in the right place to find rugby talent. Paul arrives at the Kalinga Institute of Social Science, from where he has to train a team of 12 Indian boys to play rugby for a tournament to be held in the UK in four months.

However, Dr Samant (Atul Kumar), the founder of Kalinga, is overjoyed to see Paul, while the institute’s athletic director Rudra (Abhay Deol) disagrees. Rudra thinks that he has found most of the boys to play football and will not be able to learn a new game. In such a situation, instead of being a part of it, Rudra decides to leave things and move forward.

During this, there is a twist in the story and seeing the progress of the boys, Rudra changes his decision to leave. There comes a time, when the boys are successful in qualifying for the tournament and get ready to prove their mettle in the World Cup in England. Another thing happens here, in fact, due to dengue in England with the boys, not Paul but Rudra goes. Here in the film, the team meets physical therapist Roshni (Emily Shah).

After reaching England, it is special to see how the boys impress everyone with their performance in the rugby field. However, this story full of twists and turns has a lot of excitement along with sports adventures, drama. In such a situation, it is going to be interesting for the audience to see whether these underdogs are able to make their dreams come true in the film or not?

From the story of the film to the direction done by Sagar Bellary, it is very good. The cinematography of the film is beautiful, in which a glimpse of the villages and people of Bhubaneshwar can be seen up close. In such a situation, this film is a right choice for those who want to watch a real life sports drama for a long time.

Talking about acting, Abhay Deol has breathed life into his character like every time. Whereas, in the role of Roshni, Emily Shah has also done justice to her character. Talk about, the film’s supporting cast Atul Kumar, Stewart Wright and others have given performances like a strong link of the film.