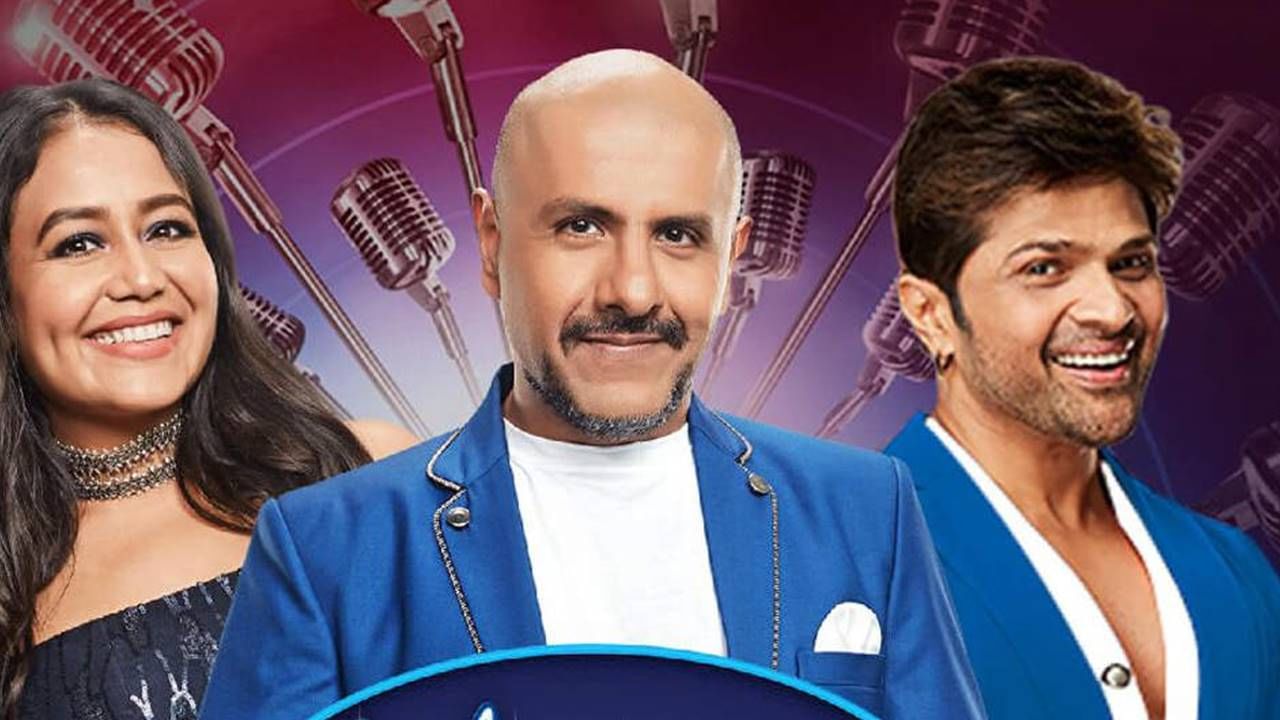 However, this year the audition process of Indian Idol 13 is not going to be online but on-ground. Sharing this good news with fans on its social media account, Sony TV has written that “Indian Idol is coming soon. Get ready. Because on ground auditions are starting soon, in your city.” The hashtags of Indian Idol, Indian Idol 2022 and Indian Idol Season 13 were also added to this post.

some fans are angry

In a video shared by Sony TV, old visuals of Indian Idol season 10 winner Salman Ali, season 11 winner Sunny Hindustani and season 12 winner Pawandeep Rajan are shown. A voiceover is heard along with these visuals, which says that this time the trophy may be yours as the auditions are going to start soon in your nearby cities.” However, some Indian Idol fans are angry with this announcement. Because they say that the initial process of audition should be online only.


The show has completed 18 years

There are still many such villages in the country of India where talent is enough, but not everyone has the money to go to their nearest city and give auditions, so they like the option of online auditions. Let us tell you, Indian Idol has now completed 18 years. The season one of this show, which was launched in 2004, was won by Abhijeet Sawant. Last year Himesh Reshammiya, Neha Kakkar and Vishal Dadlani judged the reality show, while Aditya Narayan was its host.