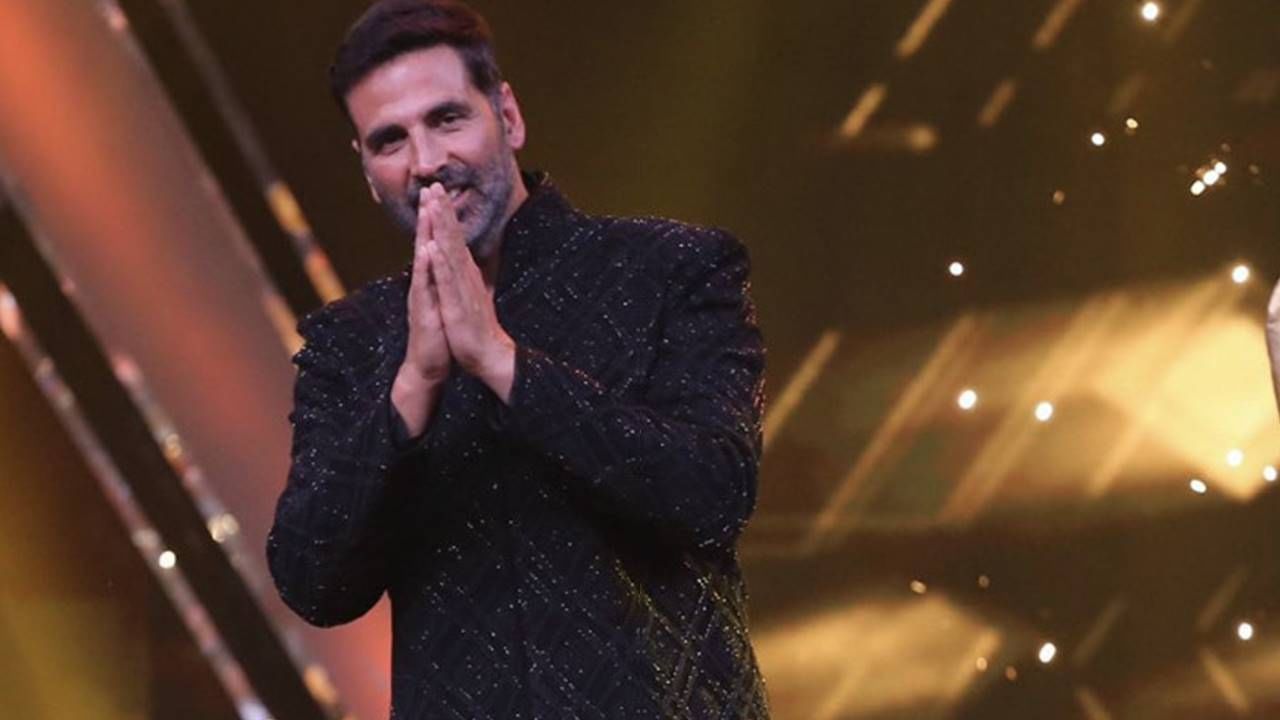 Akshay Kumar wants to bid goodbye to his career?

Superstar Akshay Kumar, who came as a guest on the stage of Dance India Dance Li’l Master Season 5, became very emotional when he saw the wonderful tribute given to him.

Bollywood superstar Akshay Kumar and former Miss World actress Manushi Chhillar graced the show in Zee TV’s most prestigious dance reality show Dance India Dance Li’l Masters 5. On this special occasion, the talented little masters of the show impressed the judges as well as the special guests, while the tribute act of these contestants touched the heart of Akshay Kumar. Seeing this act, Akshay Kumar became very emotional and revealed that he has done 650 songs in his career and after watching this act he is feeling very old.

However, Akshay Kumar, who has done 650 songs in his career, also said that he never wants to retire and when he completes 50 years in the industry, he will still come to DID to promote his films. Akshay Kumar says, it has been 30 years since I started my career and I did not know how these years passed. I have done more than 650 songs in my career and I never want to retire. These kids have performed so many songs that I am feeling very emotional at the moment.”

Khiladi Kumar further said that “After this act today I feel that I am old and I should retire (laughs). But I will not do that. I will keep working till I am thrown out. I am not going to retire so soon. I want to tell everyone that nothing is more important than work. Everyone should work. I think people who get a chance to work are very lucky. Even after I complete 50 years in the industry, I will come back and say the same thing that I do not want to retire.


Know what was the reaction of Judge Remo D’Souza

Dance India Dance judge and choreographer Remo D’Souza, after listening to Akshay Kumar’s emotional talk, said that, today we have given this tribute to you so that we can inspire you as well as you, not because it makes you feel that you have to retire. Rather, you should do more such songs and films in the coming years.