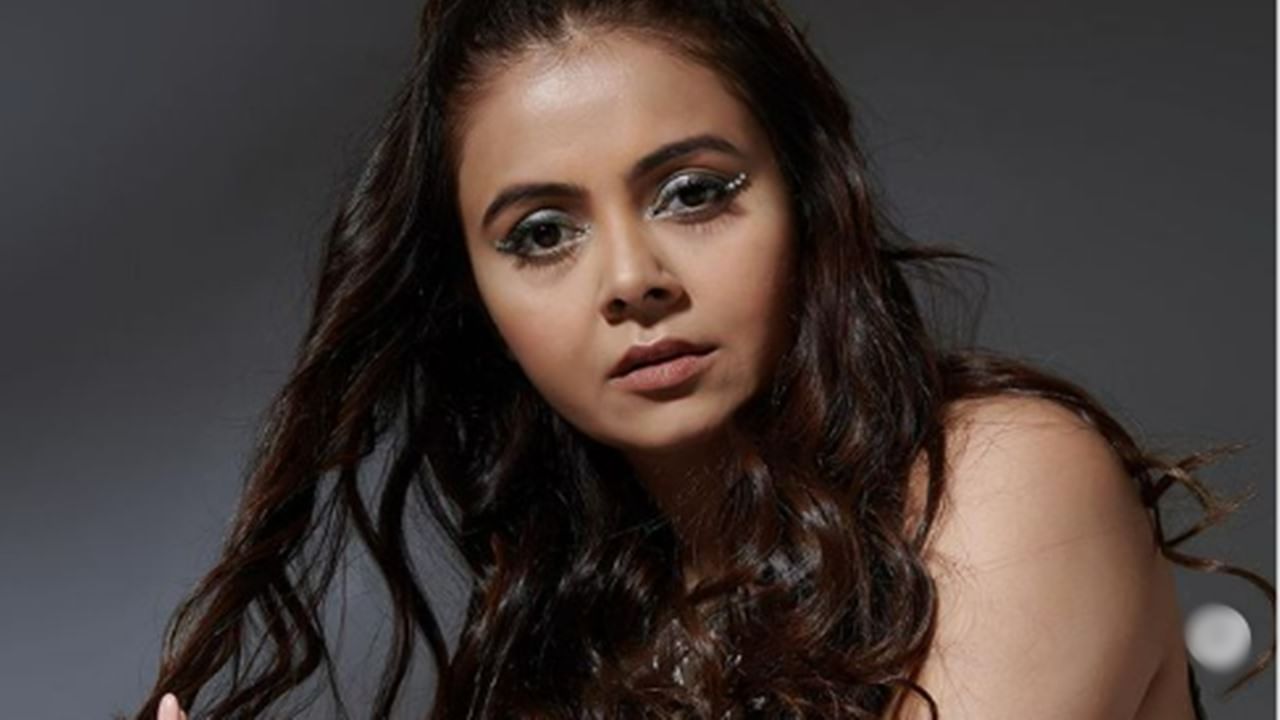 Devoleena Bhattacharjee is an amazing actress. The character of “Gopi Bahu” he played in his serial Saathiya is still very much liked by the audience. A short film of Devoleena is going to be released soon.

Actress Devoleena Bhattacharjee’s short film is going to release soon, in this film her fans will see her sharing screen space with veteran actors like Renuka Shahane and Anant Mahadevan. TV actress Devoleena believes that TV actors have always been discriminated against in Bollywood. After Hina Khan’s statement at the Cannes Film Festival, now Saathiya actress Devoleena has also confirmed this. Hina attended the 75th Cannes Film Festival to launch the posters of her upcoming film ‘Country of the Blind’. However, he was not invited to the opening ceremony of the India Pavilion.

Know what Devoleena has to say

In a conversation with IANS, Devoleena said, “Two types of things happen. One thing that we use to be politically correct, and other things that we actually use. However these days, we have been hearing things from many people that this line is slowly getting blurred now. Be it TV, OTT or Bollywood, any platform. But still this discrimination exists and Hina Khan has only told the truth.”

Many actors make distance from TV at the rate of Bollywood

Devoleena further added: “Even today, when we go for auditions for a film, most of the time we are rejected with the tag ‘You are a TV actor’. We all are working in the industry with a lot of respect and we have our fans. But still a practice of humiliating TV actors has been going on for a long time. The Saathiya actress further says that “many new actors are afraid to enter the TV industry because of the fear that it may adversely affect their acting career.”

Devoleena will soon be seen in a short film

Devoleena says that “It becomes difficult to find opportunities for actors like me who have no background in the film and entertainment industry. Many people prefer to wait instead of working in TV shows, because they fear that they will not get a chance to work in a Bollywood film in the future.” However, for the time being Devoleena is excited about the release of her new short film, which is a short film titled ‘First Second Chance’ directed by Lakshmi R Iyer. The film also stars Nikhil Sangha, Sahil Uppal, Anant Mahadevan and Renuka Shahane. In the film, Devoleena has played the role of a young avatar of Renuka’s character named ‘Vaidehi’.

(With inputs from IANS)