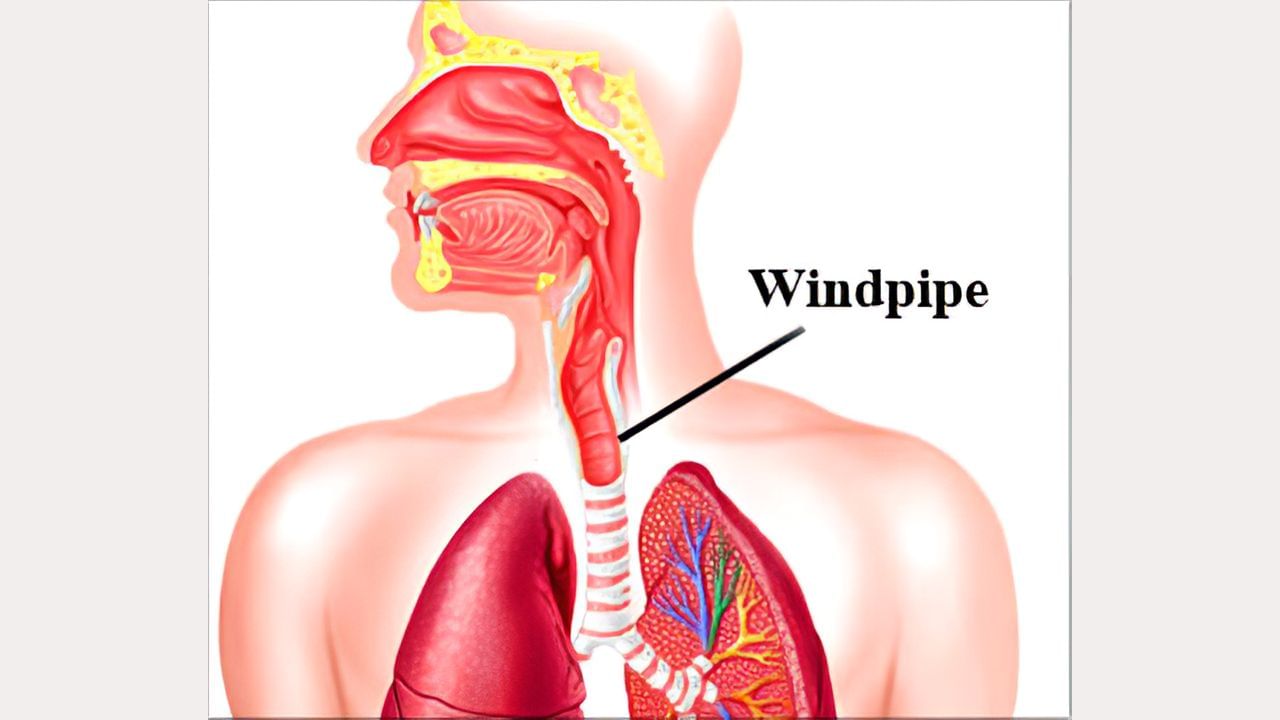 The child’s wind pipe was blocked

Doctors told that the operation of the child went on for about six hours. This surgery was very difficult. To do this, a team of doctors from several departments of the hospital was formed. The surgery was successful and now the child is completely healthy.

A 13 year old child could not talk normally for the last seven years. The tracheostomy tube was inserted in the windpipe of the child. Due to the absence of a section of windpipe, there was no airway for the child to breathe normally. Because of this his voice was not coming back. Even if he tried to speak something, he used to have a lot of difficulty. Due to which his parents were very upset. In such a situation, he brought the child to Sir Ganga Ram Hospital in Delhi. Where doctors have cured the child by performing airway and voice restoration surgery. Now she is healthy and her voice is back too.

Dr. Manish Munjal of the Department of ENT, Sir Ganga Ram Hospital, Delhi, told that he had never seen such a case in the last 15 years. This child’s airway and wind pipe were completely blocked. Because of this it was very difficult to do the surgery again, but there was no other option but surgery. There was a lot of risk in this operation and this information was given to the parents of the child. After getting permission, a team of specialist doctors was formed in the hospital to perform this difficult surgery, consisting of a panel of doctors from the Department of ENT, Thoracic Surgery, Pediatric Intensive Care and Department of Anesthesia.

Dr. Sabyasachi Bal, chairperson of the hospital’s Department of Thoracic Surgery, told that the operation of the child went on for about six hours. Since the airway pipe near the child’s voice box had disappeared. Therefore, through this surgery, the gap was reduced by bringing both the halves of the airway pipe closer. ‘Laryngeal drop’ procedure was performed to bring the voice box down from its normal position. The surgery was a complete success, but challenges were still there. Post-surgery management was very important.


Director of Pediatrics Intensive Care, Department of Pediatrics, Dr. Anil Sachdev said that the baby was at high risk of airway leakage in the chest. Which could put him in danger. In view of this, the child was kept on the neck (with the chin closed towards the chest) for 3 days. Also he was put on oxygen support. After staying in ICU for three days, the patient has been discharged and is healthy.