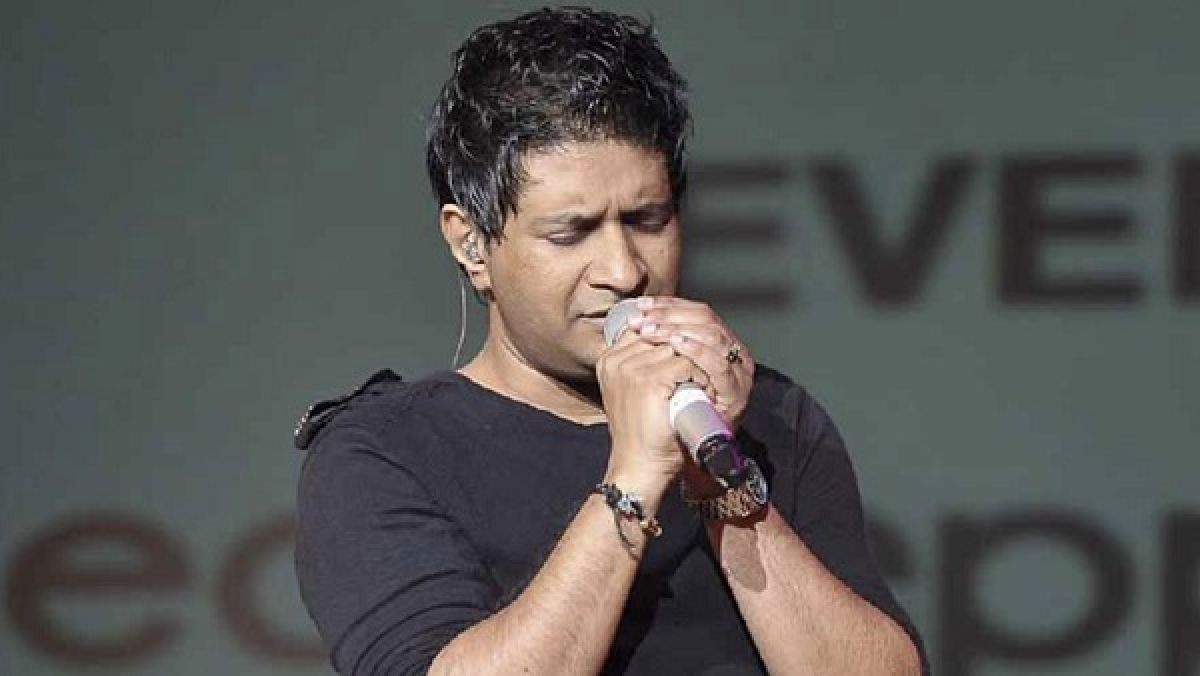 Singer KK’s Body Reached At Mumbai After the death of singer KK, a post-mortem was done on him in Kolkata. After the post-mortem, his body was sent from Kolkata to Mumbai by flight.

The body of famous singer KK has been brought from Kolkata to Mumbai by “Air India” flight. KK’s family had reached Kolkata to collect his body. In a short time the ambulance with his body will reach his Andheri Versova home. His mortal remains will be kept for the last glimpse in the hall of KK’s ‘Park Plaza’ complex in Versova. Tomorrow morning this famous singer will be given a final farewell. His last rites will be performed at the crematorium in Versova after 9 am. If sources are to be believed, many veterans of the film industry can attend KK’s last journey.

The body of singer #KK brought to Mumbai, Maharashtra

He passed away last night in Kolkata after a live performance. pic.twitter.com/SI2IkR9AyQ

Post-mortem done after the arrival of the family

This news is updating.